Are you looking for a night or afternoon of family-fun in Calgary that won’t break the bank?

Monster Jam® is roaring back into town this September 7th and 8th with plenty of jaw-dropping stunts and car-crushing action at the Stampede Grandstand!

Featuring some of the most recognizable trucks in the world like Grave Digger®, Max-D and El Toro Loco®, this adrenaline-charged and action-packed show pushes the trucks to their limits and promises to leave fans entertained and on the edge of their seats. 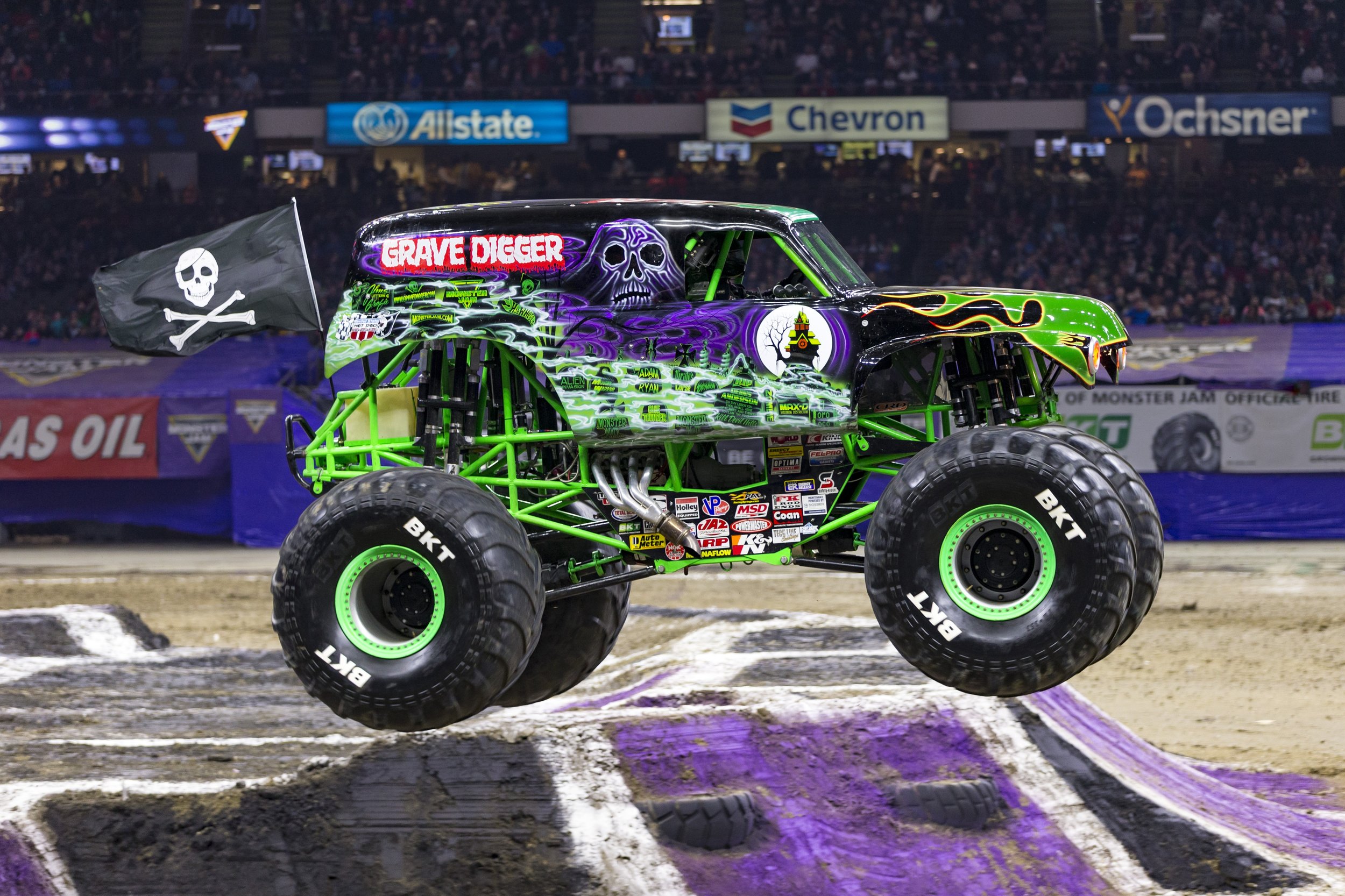 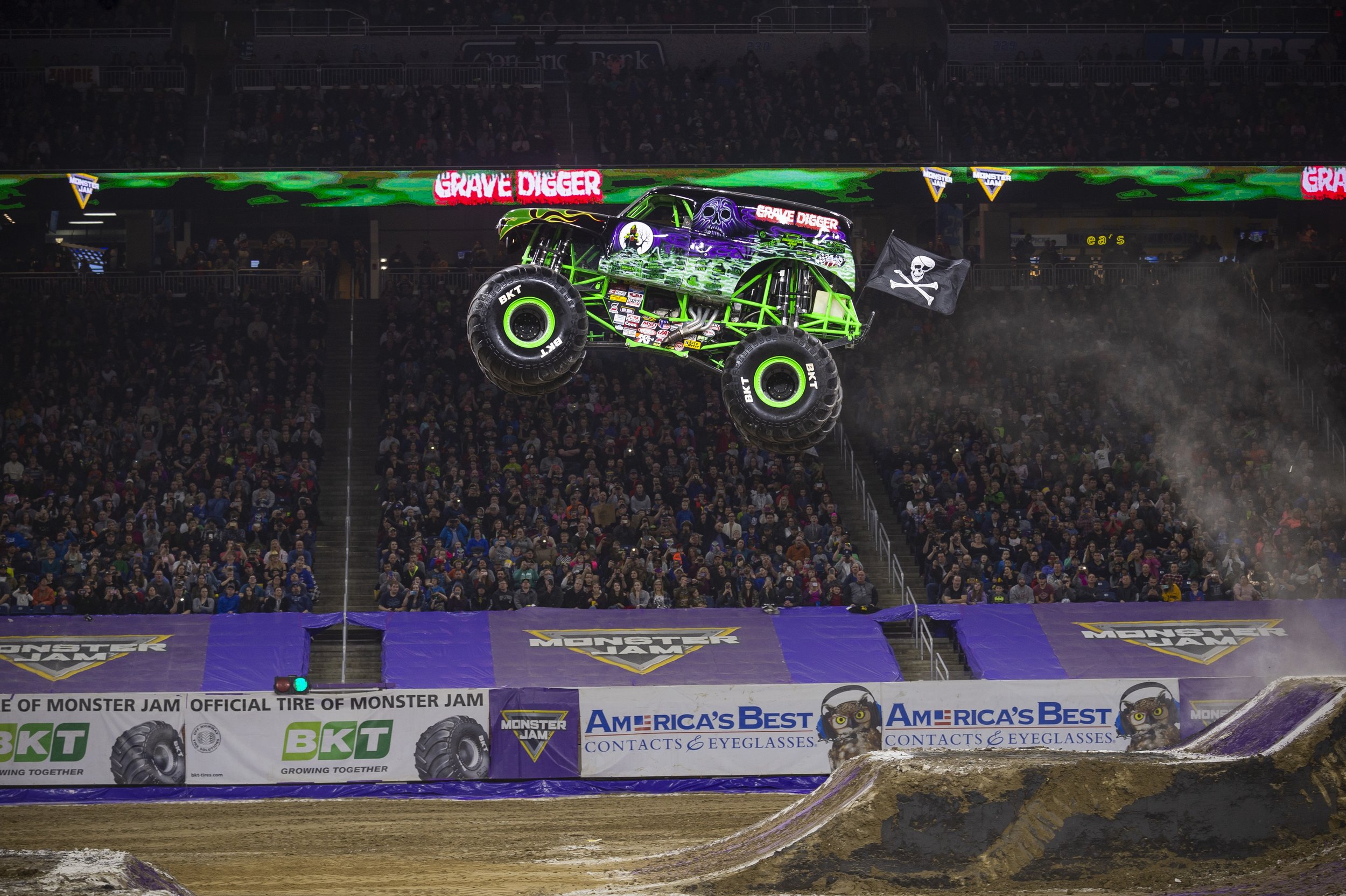 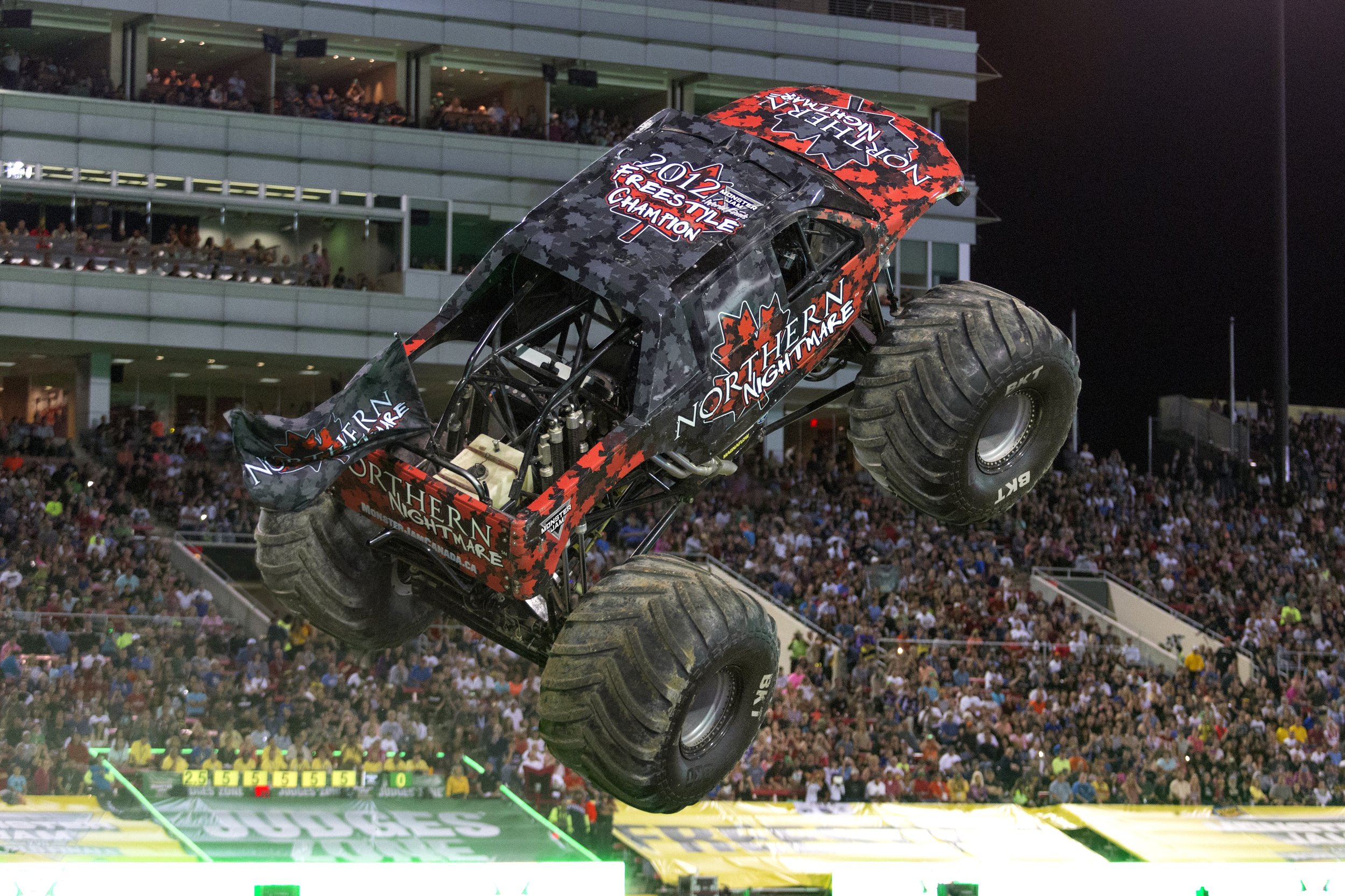 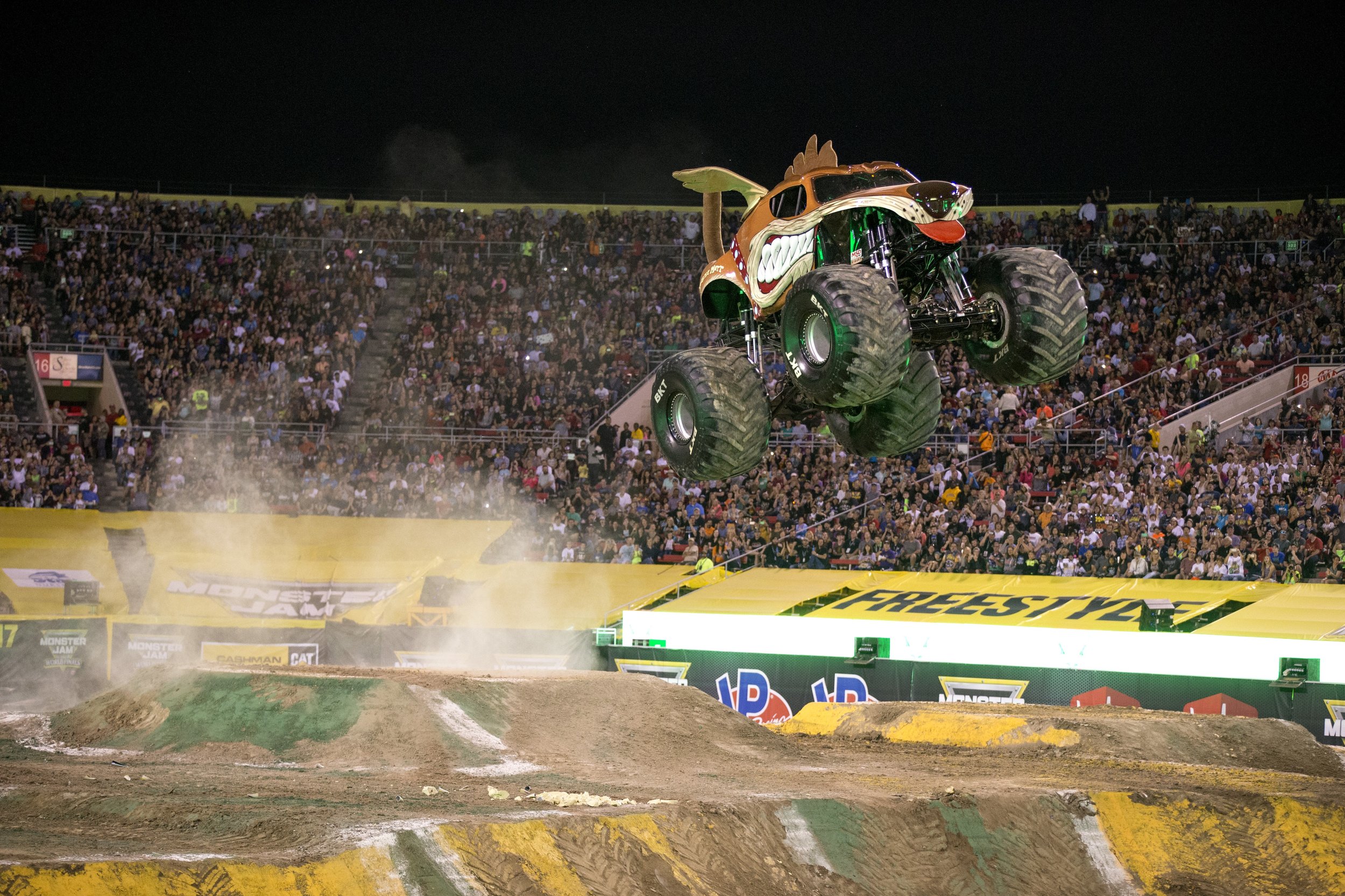 And guess what Cochrane?

We’ve got 4 tickets to giveaway to a Monster Jam® show in Calgary!

Follow the rules of the Rafflecopter widget below & GOOD LUCK!

You must be over the age of 18 to claim the tickets and a resident of Cochrane, Alberta. Giveaway ends Monday, September 2nd at 12:01am MST.


Disclaimer: Urban Casual was given tickets to a Monster Jam show to facilitate this post.

Samantha is the Founder of Urbancasual.ca and is also the Lead Content Creator. She is a community inspired individual who is always looking for better ways to serve and connect the community, whether it be through the sharing of stories or organizing local events.