Samantha is the Founder of Urbancasual.ca and is also the Lead Content Creator. She is a community inspired individual who is always looking for better ways to serve and connect the community, whether it be through the sharing of stories or organizing local events. 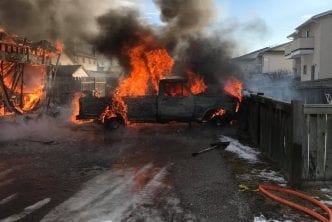 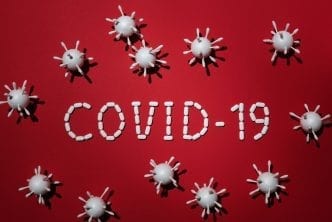 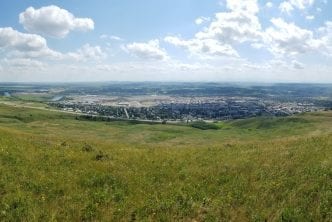 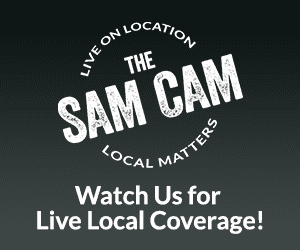 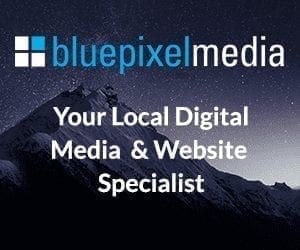 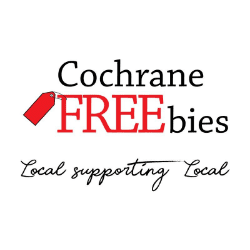 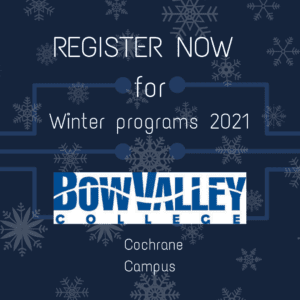 ACV without the Kick #golipartner 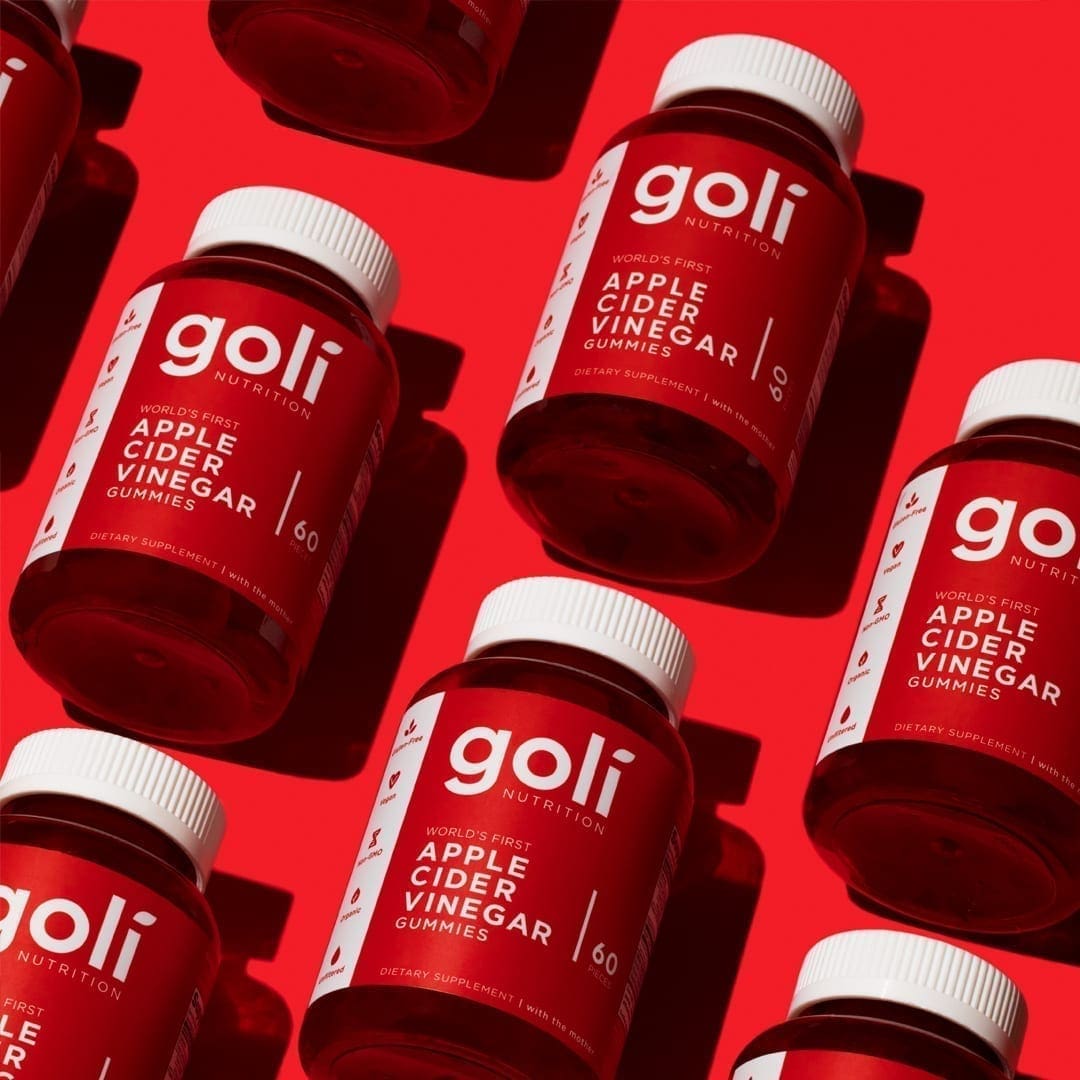