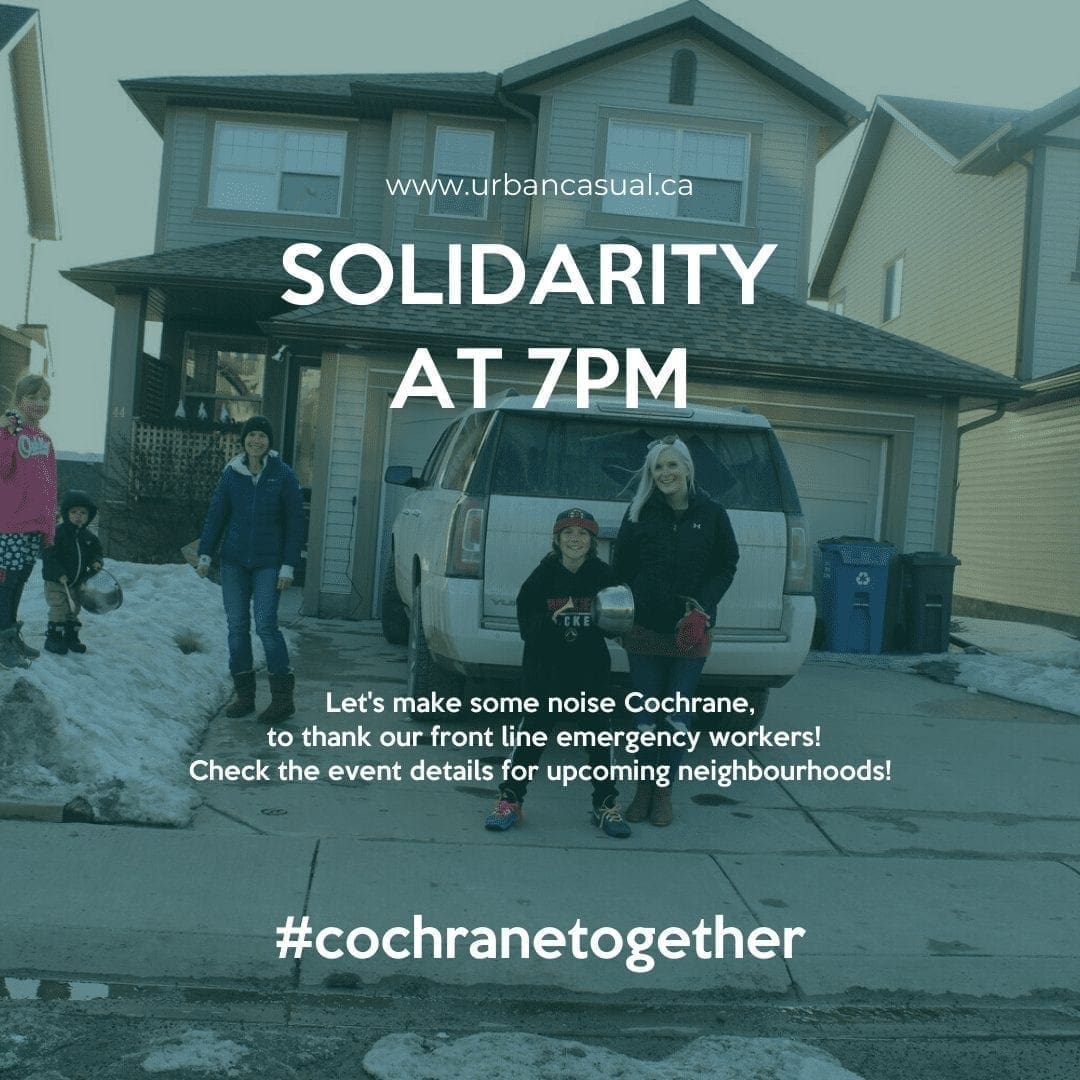 A request brought forth by one Cochrane Community Association was not only met but exceptionally well received.

Last Thursday, (March 26) residents in Heritage Hills were invited to bang pots and pans or wave in support of all essential workers as a parade of Emergency Service vehicles drove through the community.

In response to the overwhelming feedback, Cochrane Fire is open to organizing similar opportunities for other communities if requested.

While plans could change last minute depending on the day, Inspector Jeff Avery with Cochrane Fire Services says they will do their best to make this happen.

Not only are residents thrilled to show their support for the men and women who are deemed essential workers, but it brightens the spirits of the crews. “We really appreciate all of this support. It does a mean a lot to us, and we would like to show our support back to the residents by driving by and waving hi. Thank you for staying indoors and doing your part in flattening the curve, together we will beat Covid-19.”

Only one community an evening will be scheduled, and there will be no guarantee all three Emergency Services branches will be in attendance at every single parade.

You are invited to stand on your driveway or along the street, bang a pot in support, or wave. The last vehicle of the parade will be the RCMP and you are welcome to put food for donation into the truck, while respecting physical distance.

If you would like a parade to drive through your community, email marni@urbancasual.ca to organize.

We will update the dates of the parades as they are organized, and all will begin around 7 p.m.

Find them in your neighbourhood soon! 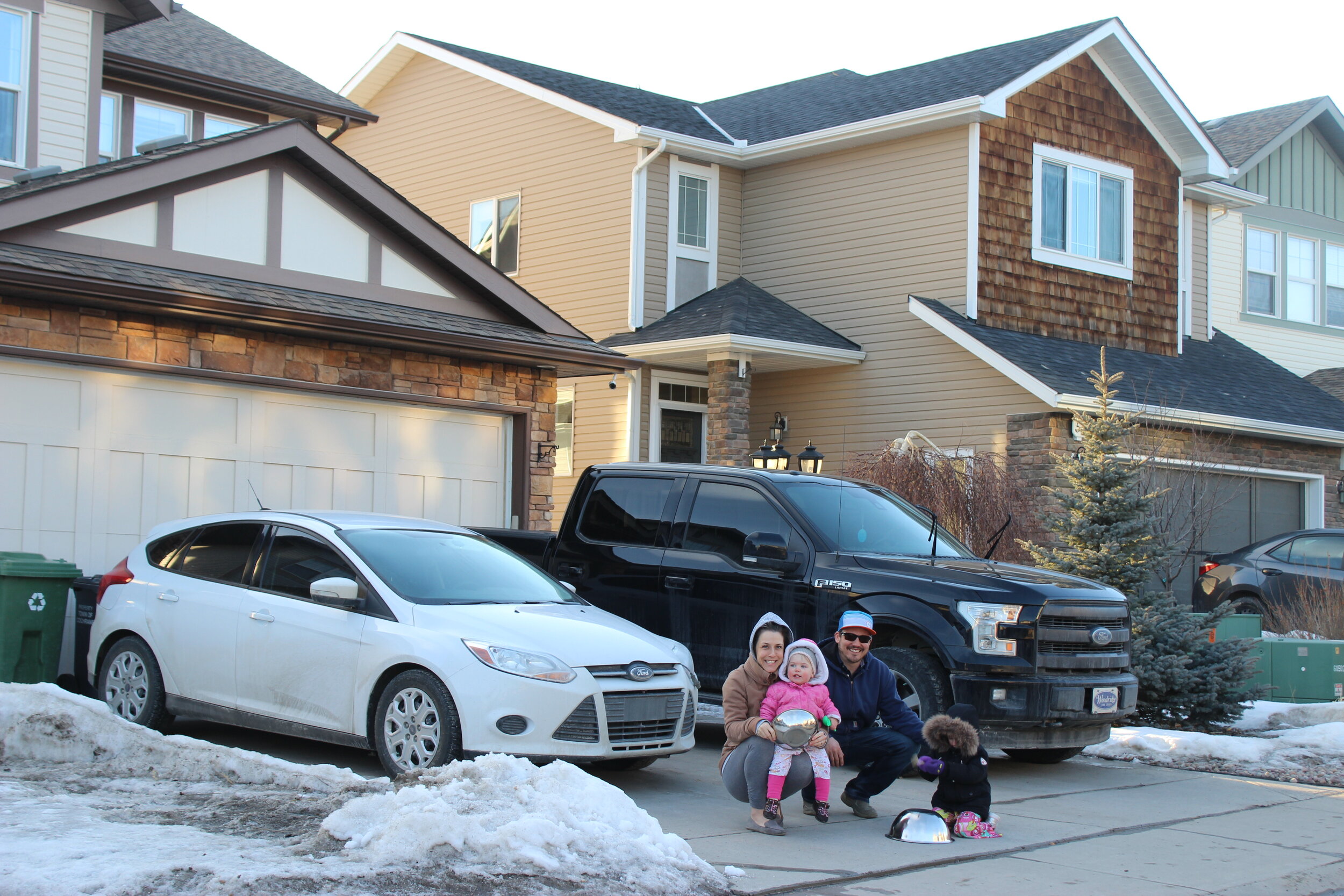 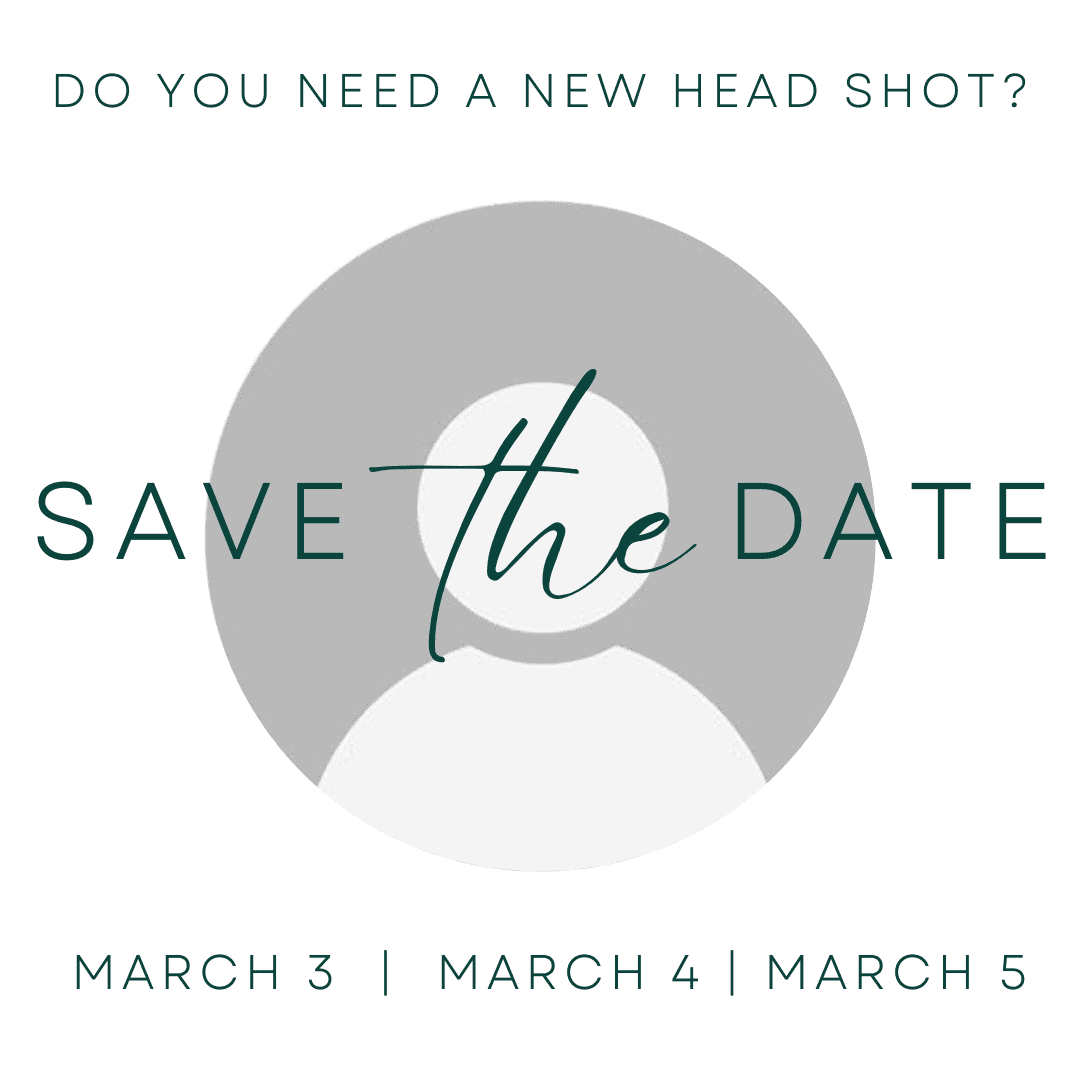