Yesterday (November 12), a room full of Rotarians and honoured guests gathered at the Cochrane Legion to raise their glass to Airdrie’s Mayor, Peter Brown.

Mayor Brown was crowned ‘King of the Throne’ for his excellent sportsmanship and exceptional kindness after his horrific spill at the Cochrane Outhouse Races held late August of this year.

Leaving him concussed and with significant soft tissue damage, the Mayor’s messaging both then and now, shows what a class act he truly is.

Immediately following the mishap, it was determined a flaw in the design was to blame. Yet, the Airdrie Mayor has never once pointed a finger towards the Town of Cochrane or the event organizers. “Please don’t let this accident diminish your support for this awesome community event,” he said. “Clearly, my outhouse was not tested for safety, a mistake I will not duplicate.”

Often losing his train of thought and finding it difficult to grasp the right words while he spoke, Mayor Brown is still currently dealing with the after-effects of his concussion. “It lingers, which is unfortunate, but it is just what they say. It is all part of the process, and I just have to kind of deal with it. I want to thank everybody who has been part of my process, and for this great honour. I will have this trophy prominently displayed in my office, and I promise I will be back.”

Town of Cochrane, Mayor Jeff Genung, who has a great relationship with Mayor Brown, was moved during his speech honouring the Mayor’s good-naturedness despite his lingering symptoms. “Everyone now realizes the extreme sport the Outhouse Races truly is. Peter, all joking aside, it has been great to get to know you the last couple of years. I am honoured to be able to speak on your behalf today, and I am overwhelmed with how our relationship has grown. We are so glad to see you returning to your old self and that you will be fit to return again next year.”

Although Brown was touched that so many came out to celebrate his sportsmanship, Banff-Airdrie, MP Blake Richards, was not surprised. “I have known Peter long before he became the Mayor of Airdrie, and I can tell you everything you have heard about him up til now is 110% true. Everything this guy does is about community. I can’t think of a charity, event, or something that is benefitting the community that Peter isn’t apart of, and it’s not because he is the Mayor.”

Despite the injury, Mayor Brown says he will be back next year either competing in bubble wrap or cheering from the sidelines. The unexpected accident which caused a great deal of media coverage has now grabbed the attention of Edmonton Mayor Don Iveson and others, which may make next year’s Outhouse Races the biggest of all.

In the end, this year’s races raised an impressive $23,000 dollars through various fundraising efforts for the Girl Guides Park, Camp Jubilee.

What Do Lights, Sirens, Stockings, and Pantries Have in Common? 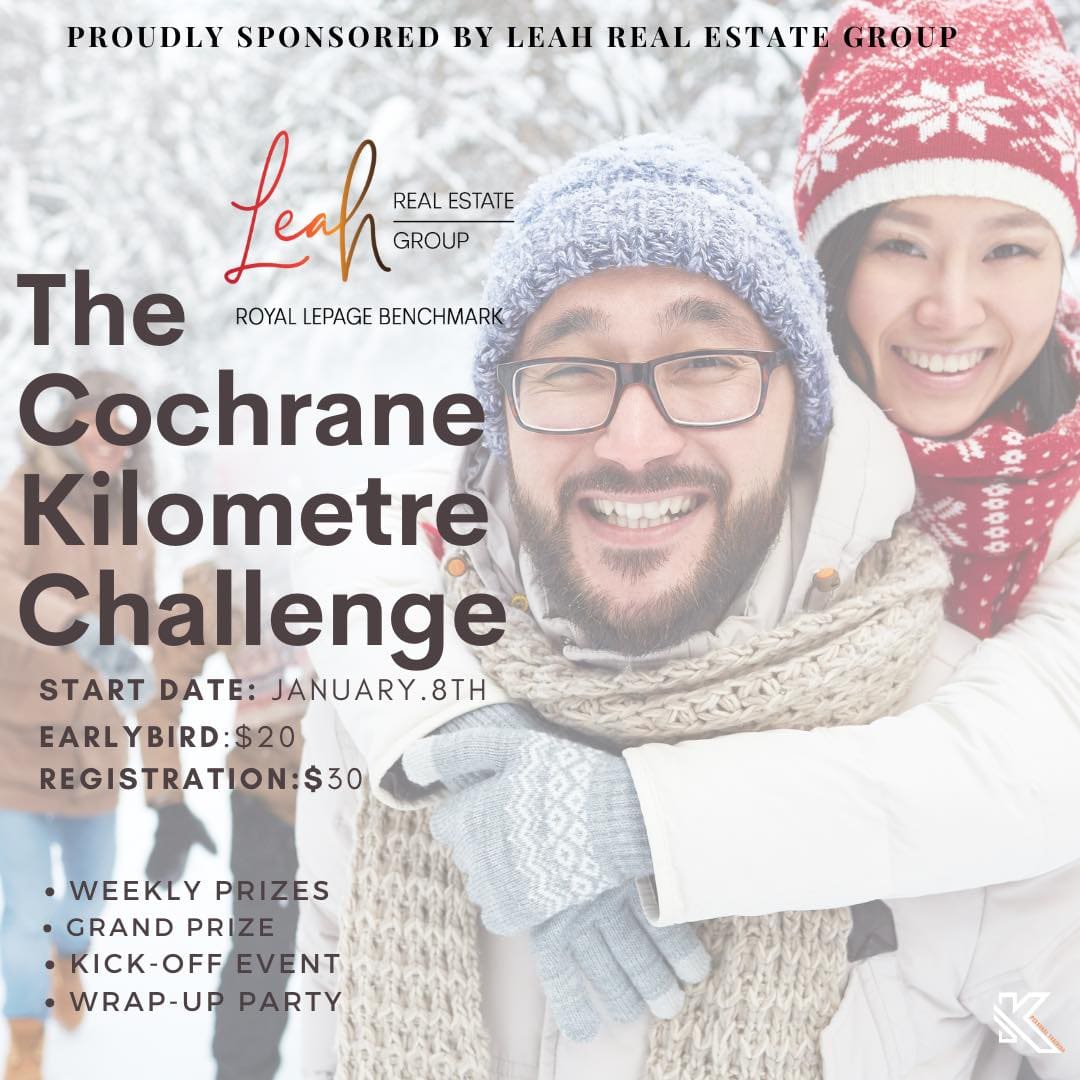